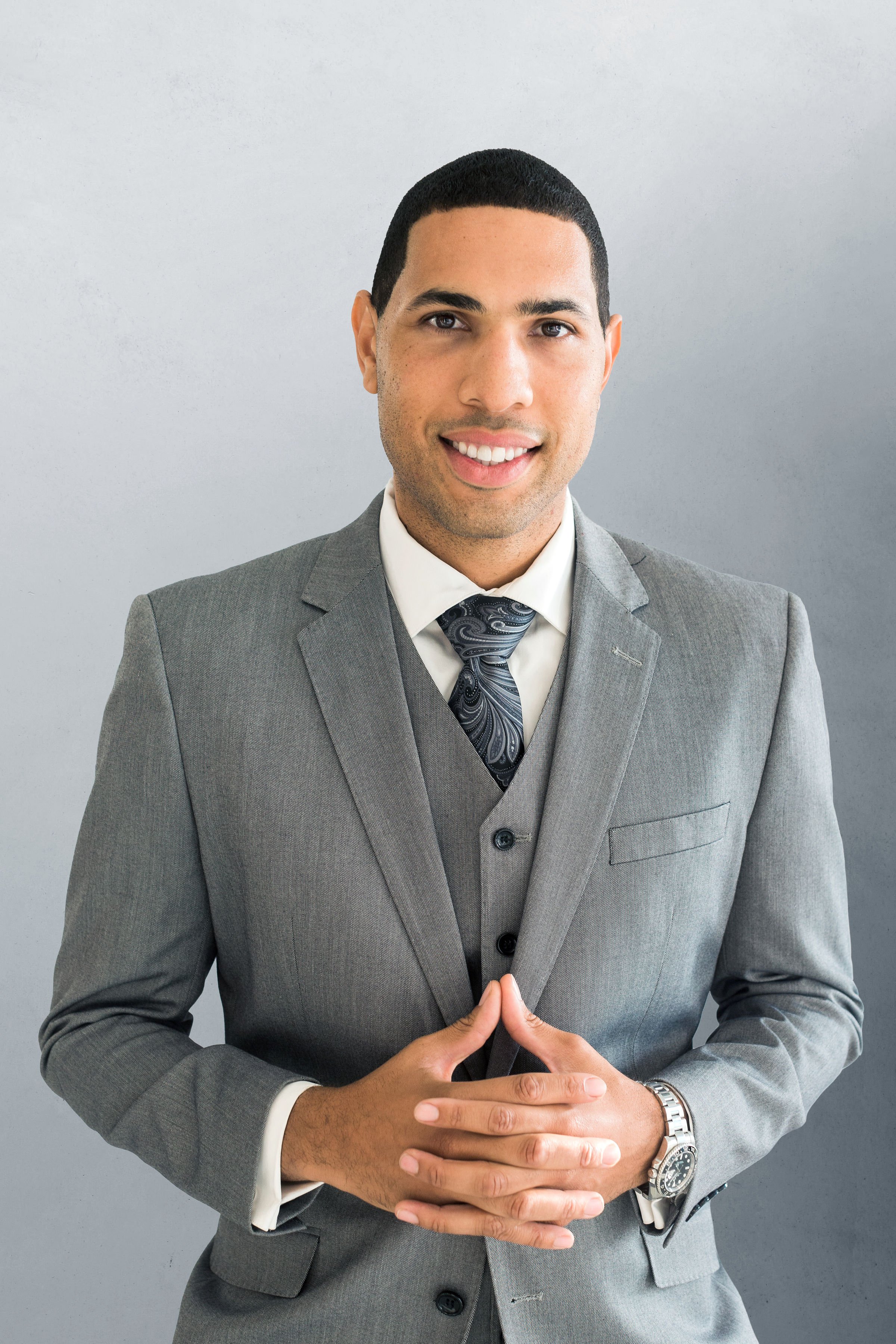 Aric N. Williams was born and raised in Northern California, where he attended UC Berkeley and played football as a wide receiver while earning two bachelor’s degrees. He received his Juris Doctor from the University of Miami, Florida where he also simultaneously obtained his Master’s in Business Administration. He is licensed to practice law in California, Florida, and Washington D.C. For close to a decade, his focus of practice has been civil litigation with an emphasis on personal injury. Mr. Williams has dedicated his entire career to representing the injured. He has fought across the nation in both state and federal arenas in the pursuit of justice for injured individuals and their families. He handles cases involving motor vehicle crashes, wrongful death claims, premises liability, medical malpractice, products liability, and class actions. Mr. Williams is committed to advocating aggressively to obtain maximum recovery for his clients. Mr. Williams is known for his passion, honesty, and empathy for the injured and it shows through his many acknowledgments. He has been named one of the top 40 under 40 lawyers by The National Black Lawyers. He was also named as the Avvo Client Choice Award in 2016 while maintaining a 10 out 10 Avvo Rating. In his free time, Mr. Williams enjoys camping, hiking, and spending time with his family at the beach.