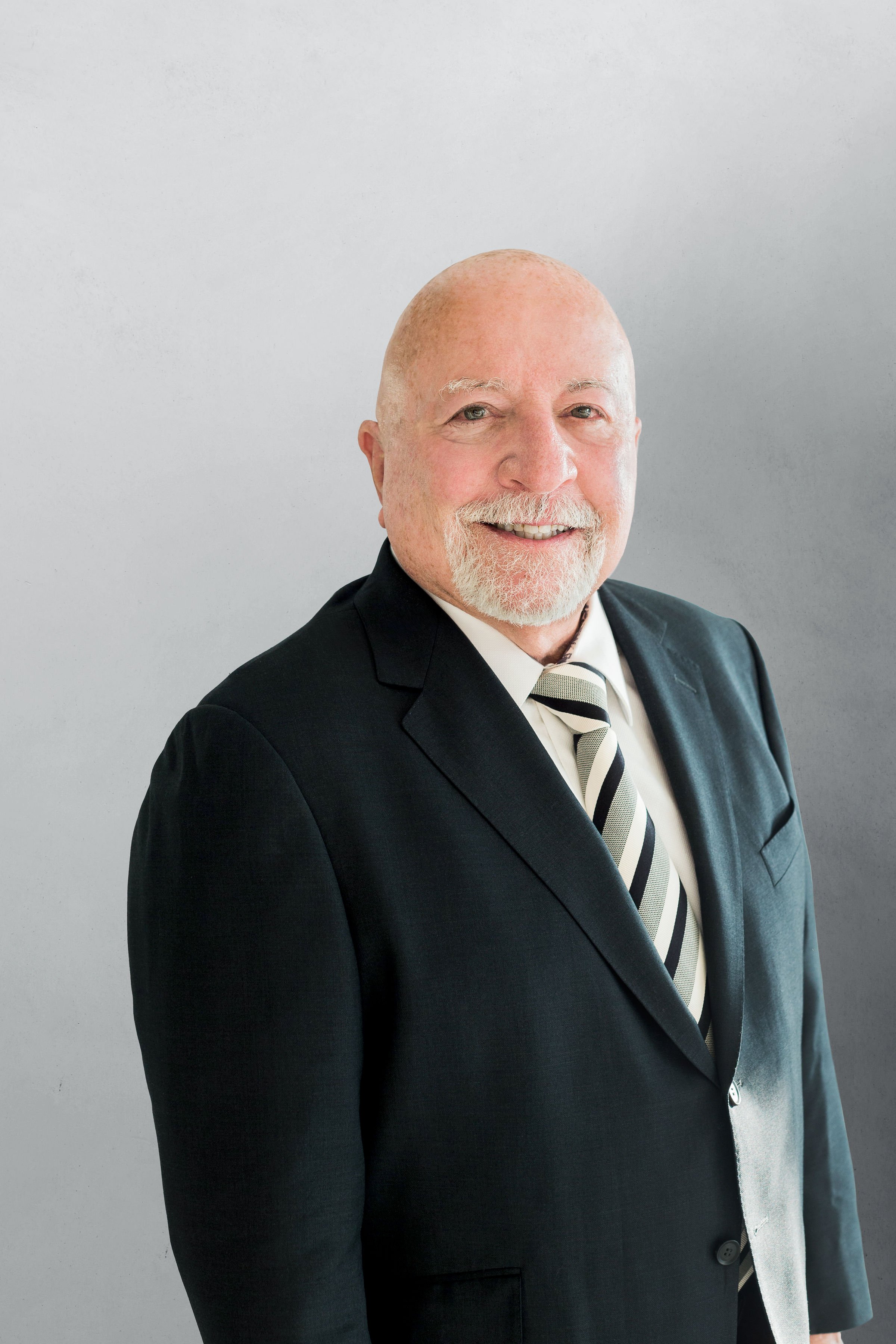 Michael D. Ainbinder is an alumnus of Southwestern University School of Law and has been assisting injured workers and consumers for nearly 45 years. During this period he has handled over 10,000 cases and has successfully argued before all tribunals including the Workers’ Compensation Appeals Board, Municipal and Superior Courts, California Court of Appeal, and the Supreme Court of Wyoming. Mr. Ainbinder has practiced personal injury and workers’ compensation law since he opened his office in 1973. Throughout the following four decades, he has earned a reputation for being approachable to his clients, a fierce advocate to his opponents, and aggressive in obtaining the most compensation for his clients. He has tried hundreds of cases and settled tens of millions of dollars for his clients. His unwavering advocacy has gained him membership in the Million Dollar Advocates Forum. This forum is recognized as one of the most prestigious groups of trial lawyers in the United States and less than 1% of all U.S. lawyers are members. Mr. Ainbinder has also contributed to the education of future and practicing lawyers. He was a professor of Torts for a law school and has tutored a multitude of lawyers throughout his years of practice. In fact, many of his protégées have gone on to become partners of their own firms as well as Judges. He himself has served as Judge Pro Tem of the Workers’ Compensation Appeals Board, Municipal Court Judge Pro Tem, and Superior Court Arbitrator and Mediator. When not practicing law, Mr. Ainbinder enjoys motorcycle riding, playing golf, and spending time with his grandchildren.